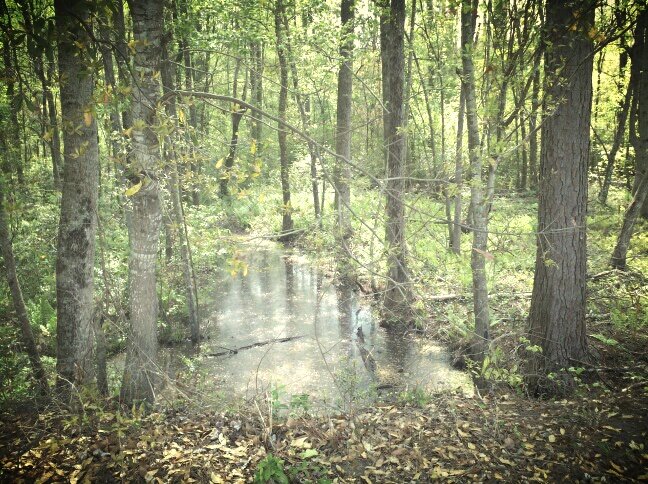 I’ll be looking for an old country cemetery that might have one headstone marked with the name belonging to an ancestor on my daddy’s side.

My brother, connecting and seeking, a habit of his.

A longing, perhaps to understand more, to fill in missing pieces and endings to stories that might be clearer, happier and hopeful.

Just so happens Jabez Hendrix is buried close by.

In the meantime, I am fascinated by Jabez of the Bible.

Just a few sentences about one son in a family of several sons.

Likened to the runt of a large breed of pups.

The one that caused mama dog pain, scrawny and most likely not the pick of the litter. The son whose name meant “bore in pain”.

Yet, he believed and trusted God for more.

Was bold enough to grasp the possibility of a God who created all.

Was confident enough to request more than just enough

Yet, he knew of frailty and falling  asking God, “keep me from evil.”

Asked for more and received.

Thinking of the blessings God has for me.

The blessings I never thought to ask for

The people he wants to place on my path

The broadening of my territory, my influence and influencers.

His hand, at my humble request kept securely close

Keeping me from evil.

Oh, that You would bless me indeed, and enlarge my territory, that Your hand would be with me, and that You would keep me from evil…So God granted him what he requested. I Chronicles 4: 9-10

The one who was most shy, most awkward, most likely to hide away.

The one searching for identity and getting lost in life, disconnected, disowned, discarded

I am the one who believes, finally in God.

His hand upon me.

His placing and planning of my territory.

His keeping me from evil.

Loved by God, the one with less than hopeful beginning and rebellious crazy, scary middle.

Fascinated and acquainted with God’s Jabez

A courageous soldier, ancient uncle, laid to rest in a country cemetery a country ride away.

One thought on “humble believer – the one believed to fail”

Preschool Activities, Crafts and Worksheets for Children 3 to 5

Trauma is not our shame to carry, but Christ's invitation to be carried into the light of His love.

Law of Attraction and Manifestation