Few chances come anymore to feel as if others are one. 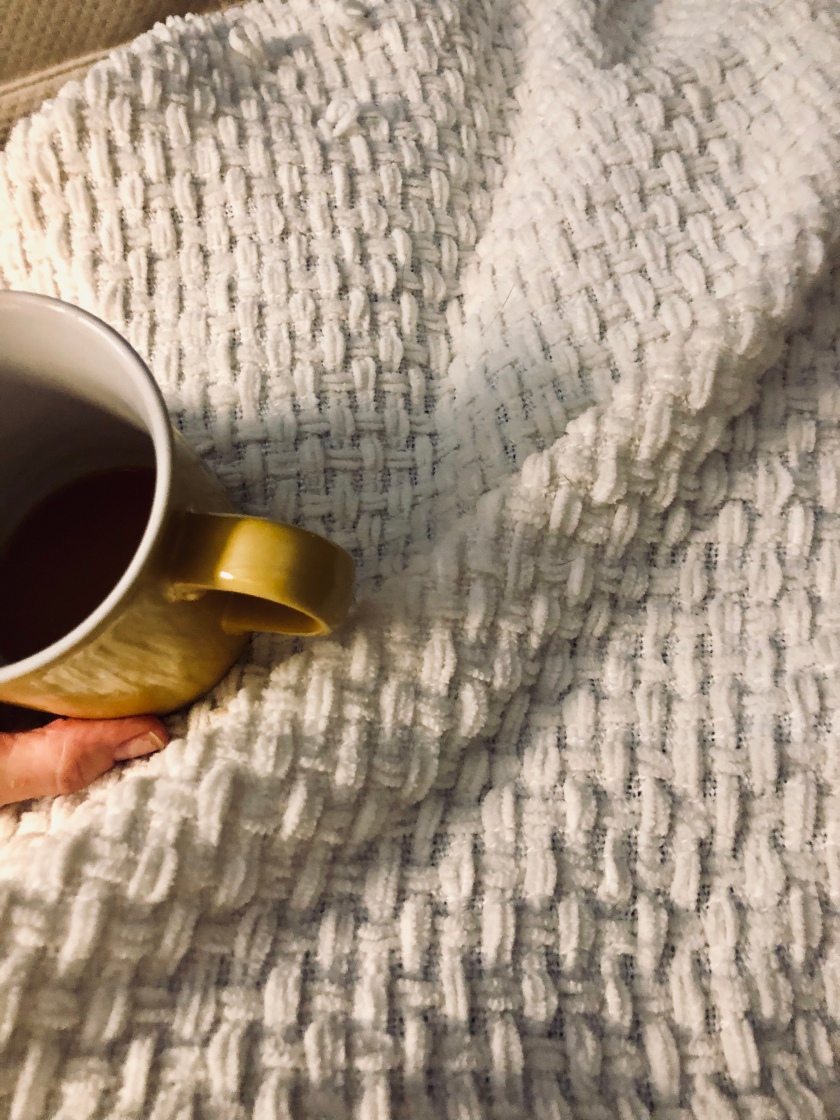 Last week we had to bring in more chairs. People I had not seen in a good while and some who I had spoken to by phone but never met all arrived around the same time.

One person I had never encountered walked in bravely.

Alone, she entered a room full of strangers and found a seat cornered between two others at the corner of the table.

One other arrived a little late and I was happy he made it, told one of the regulars he’ll most likely “saunter” in.

This one elderly man, a father grieving his daughter, seated close to me smiled as if he and I shared an inside joke and whispered that was a good description of him.

I consider us friends.

The sauntering and kind gentleman called later to comment on the meeting, concerned over some of the new people, wondering if he can be available to them.

I told him I appreciate the way he helps guide the discussion and the way he’s both truthful even if hard to hear, his words as well as compassion and concern. 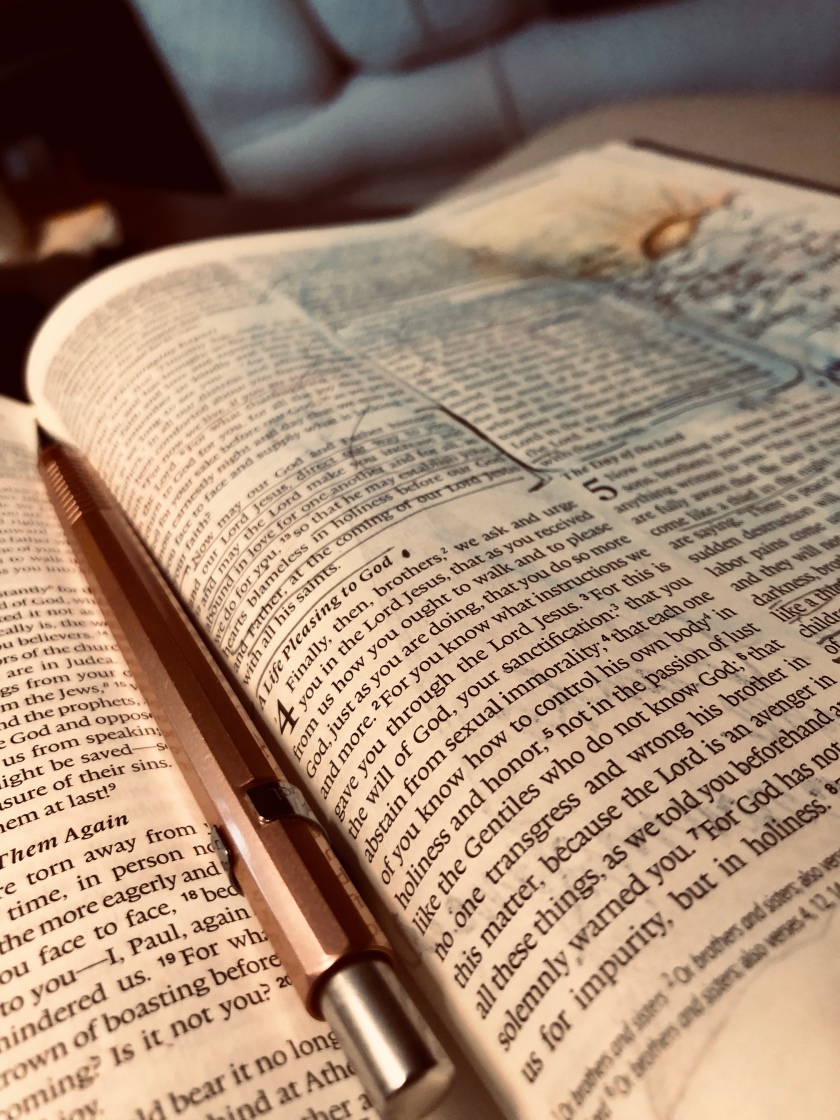 I told him that the diversity in the stories that night, the circumstances that led to suicides and the contributing factors as well as starkly contrasting personal struggles and family make ups were evident.

But, not evidenced in any of the faces of the listeners, the words offered in comfort, comparison or even explanations possible.

It’s level ground, it’s like a mercy table, one meeting I am a part of that sees past differences and looks at the one thing.

The one thing of suicide.

One of many things I do not fully understand.

One thing I do not know.

And so I’m one with them only in my presence, one only because I am there and I’m one because neither do I understand.

I’m one with this group I lead, this group of solemn yet, steady and supportive encouragers.

The man who sauntered in closed in prayer after asking permission.

In the pause of his, I presume thinking, two ladies added their supplication. I considered being the third and all my heart could come up with was “Thank you, God for bringing these people to my life.”

I knew God would understand what I meant. I was afraid they would not.

I sat silent and I listened as the gentle man closed out his prayer for the others around the table.

Bringing the support group for those bereaved by suicide, “a club no one wants to be a member of” to a close.

Today, I’m linking up with others here, prompted by the word “One”. 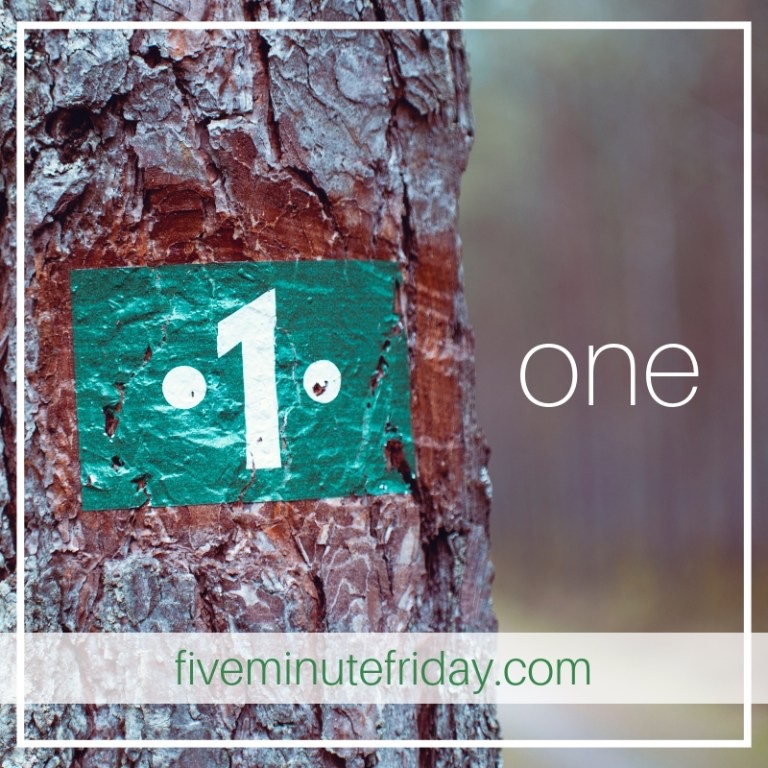 If you or someone you know has experienced suicide loss, our group meets monthly. You can find other groups in your area by searching afsp.org.

Tomorrow is International Survivors Day. Across the country people will gather to talk, listen, be one with one another.

Info on this can be found here:

I am thankful God brought these people to me. They’ve grown me, taught me that silence is good, that I don’t always have to give my insight and that we are all one in God’s eyes, all of us humans down here.

6 thoughts on “Level Places of One”

Sharing God's love with the world, one heart at a time.

faith to follow will provide you with helpful tips, ideas, and words of encouragement for your journey to fulfilling your dreams God's way